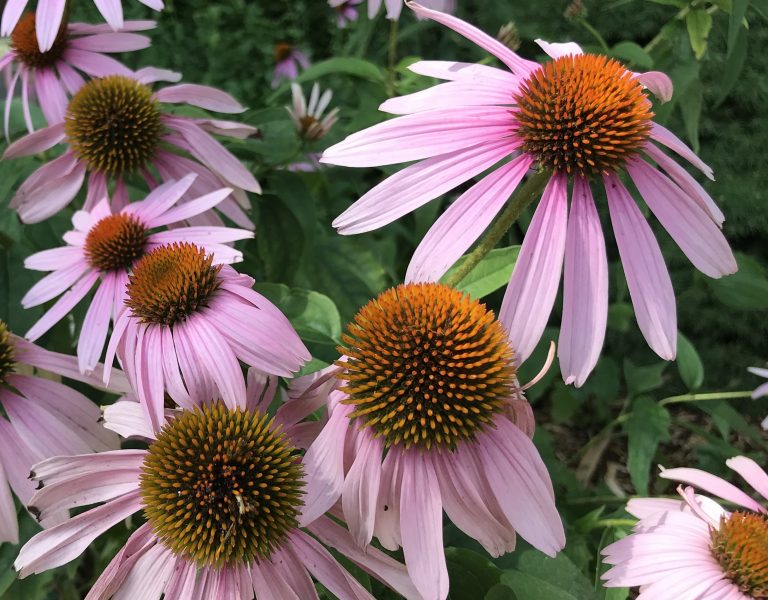 There once was a well-known herbal medicine shop near where I lived that fascinated me every time I’d drop in. It had been around for decades and had no doubt served generations of families. As you’d walk in, the old wooden floors would creak beneath your feet. Shelves were stacked high with glass jars, each one filled with dried herbs and goods that would scent the air and leave you feeling heady. I was always awestruck by the wealth of information they kept — You could spend hours throwing questions to the knowledgeable herbalists and naturopaths that worked there.

I’ve always been interested in the study of plants and herbs, and how their uses seem to be limitless — from adding them into recipes, enjoying them for esthetics purposes, or harnessing their medicinal properties, many of the plants that surround us are surprisingly versatile.

Learning about each plant’s possibilities and how to harness their unique benefits can take years. But, with the right mindset, and a bit of research, anyone can learn the basics, and successfully grow a medicinal herb garden of their own.

Where to start, though?! With so many varieties available and each boasting different benefits, it can be tricky for a beginner to navigate which plants to start with. After all, if you don’t have a ton of experience in herbal medicine, you’d certainly want to leave some plants to the experts and keep your focus towards the plants that carry less concern.

Let’s start by taking a look at a few common varieties that are both easy to grow and generally safe to use. You might find that you’re growing many of them already.

Plants to Start with: 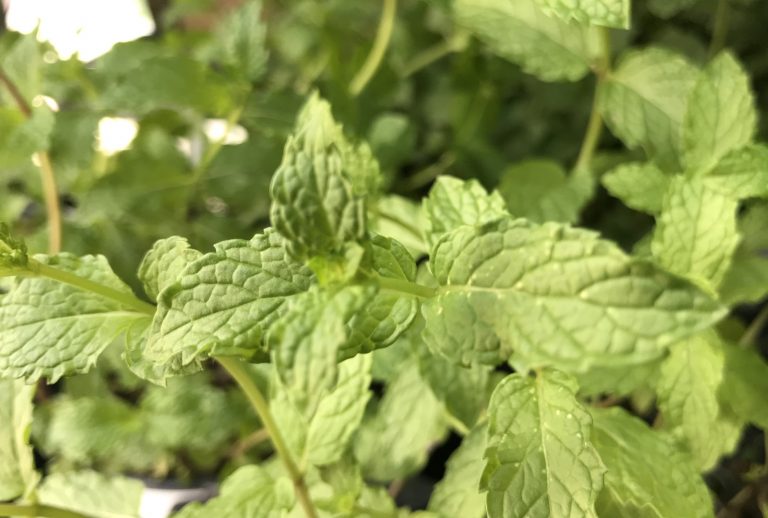 Linked to herbal medicine for over millennia, and used by warriors for their healing properties, these dainty flowers are commonly grown in many gardens and come in a variety of fantastic colors.

Traditionally used as a topical treatment to speed the healing process of wounds, Yarrow also has many other benefits.

Using small amounts, this plant is thought to have anti-inflammatory properties that can help with toothaches, headaches, and gastrointestinal ailments like gas, bloating, diarrhea, and stomach aches.

My great grandfather used to add dandelions to his salads, and I always thought how bizarre that was, but, as I’ve learned, it’s actually delicious and edible. It also happens to contain medicinal benefits.

Indeed, this invasive weed that we continually banish from our garden is surprisingly useful. Full of antioxidant properties, dandelions contain beta-carotene, which is great for healing cells.

Thought to help with skin conditions such as sunburns, psoriasis, acne, and eczema, it’s also believed to aid in liver health, joint pain, and can be used as a diuretic.

Being quite versatile, you can enjoy dandelion flowers as a tea, or use the leaves in a salad. You can also treat aches and pains by concocting dandelion oil — Simply combine oil, dandelion flowers, and a splash of clear alcohol (such as vodka) into a sealed jar, and store in a sunny spot for about a month before using topically.

Of course, when using dandelions, be careful you’re not randomly plucking them from the park, or somewhere that likely uses pesticides — Since that wouldn’t be very good for you at all.

This cool, fresh-tasting plant has long been known as a remedy for upset stomachs as well as being a popular post-meal beverage to improve food digestion. Not only is it known as beneficial to stomachs, but it’s also thought to help with bad breath, and sunburns too.

To enjoy, simply steep fresh (or dried) mint leaves in hot water for an invigorating tea that’s sure to soothe your tummy. To treat sunburns, brew a strong batch of tea, and let cool. From there, gently dab the liquid on the affected area for a bit of relief. Have a bad case of coffee breath? Pluck some fresh mint from your garden and chew!

An ancient staple in herbal medicine, people have been relying on Chamomile for more than five thousand years to treat all sorts of issues — with German Chamomile being the most popular variety used for medicinal purposes.

Famously relied upon for stress relief and as a sleep aid, this flower can also be used to treat colic, hemorrhoids, diarrhea, stomach issues, menstrual pain, and muscle pain to name just a few — let’s just say it’s a wonder plant!

Resembling daisies in appearance, these pretty white flowers are an excellent addition to any garden since they’re easy to grow and versatile. They also happen to be a great companion plant for mint.

Perfect for unwinding at the end of a chaotic day and easing your racing mind, a nice cup of Chamomile tea can do just the trick!

To make your own soothing Chamomile tea blend, you’ll need to clip the Chamomile flowers when they are in full bloom. From there, lay them flat for a few weeks until they are fully dry, at which point you can transfer the flowers into a sealed container and store away from light until use.

To create a potent Chamomile oil for muscle aches, and external treatments, submerge dried chamomile flowers into a sterilized jar and fill with olive oil. Seal tightly, and place in a spot that receives plenty of sun. After a few weeks, strain the elixir before use.

Native to North America, Echinacea has grown in popularity and is often used as a remedy for colds.

Although there are many varieties of Echinacea, there are only three varieties used for medicinal purposes, with Echinacea Purpurea being the most common. So, ensure you’re growing the right type before considering using it for anything other than esthetic reasons.

Containing beneficial flavonoids (a compound also found in chocolate), this plant is rich in antioxidants and can be used as an immune booster.

To fight that nasty cold, or to try and prevent getting one in the first place, take Echinacea either as a tincture or a tea. Most of the plant can be used; however, the root is known to be the most potent part, whereas, the flower is milder, both in taste and in results.

This refreshing, lemon-scented herb has a delightful flavor and is part of the mint family. Often used to relieve stress and anxiety, it can also improve mental clarity, focus, and memory. But, it doesn’t stop there — it’s also great for indigestion, menstrual cramps, and sick stomachs. And, when mixed with the herb, Valerian, it’s believed to help with sleeplessness.

Due to its delicious, lively taste, Lemon Balm is often used in a variety of recipes, however, like the other plants discussed here, it’s best to consume as a tea or oil for any medicinal benefits. 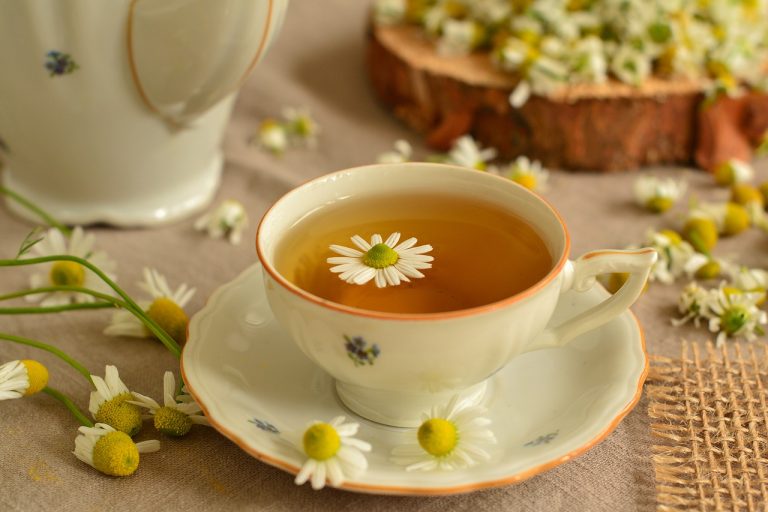 With an array of health benefits, getting into herbal medicine gardening can be an exciting avenue to explore, allowing for a whole new take on how to appreciate the bounty of your green space.

And, by starting with a few herbs and flowers as a stepping stone, almost anyone can harness the basics of herbal medicine gardening. And, as you become more familiar with the wide range of plants that you can grow, it becomes easy to build upon your garden and create a fantastic space filled with all sorts of helpful greens — the options are truly immense!

Ending on a note of motherly advice: As with all medicinal practices that might be new to you, it’s always best to do your research to ensure that each plant is suitable to consume based on your personal medical situation (consider any allergies or underlying conditions you may have, while also being mindful of any medications you’re taking, and so forth). 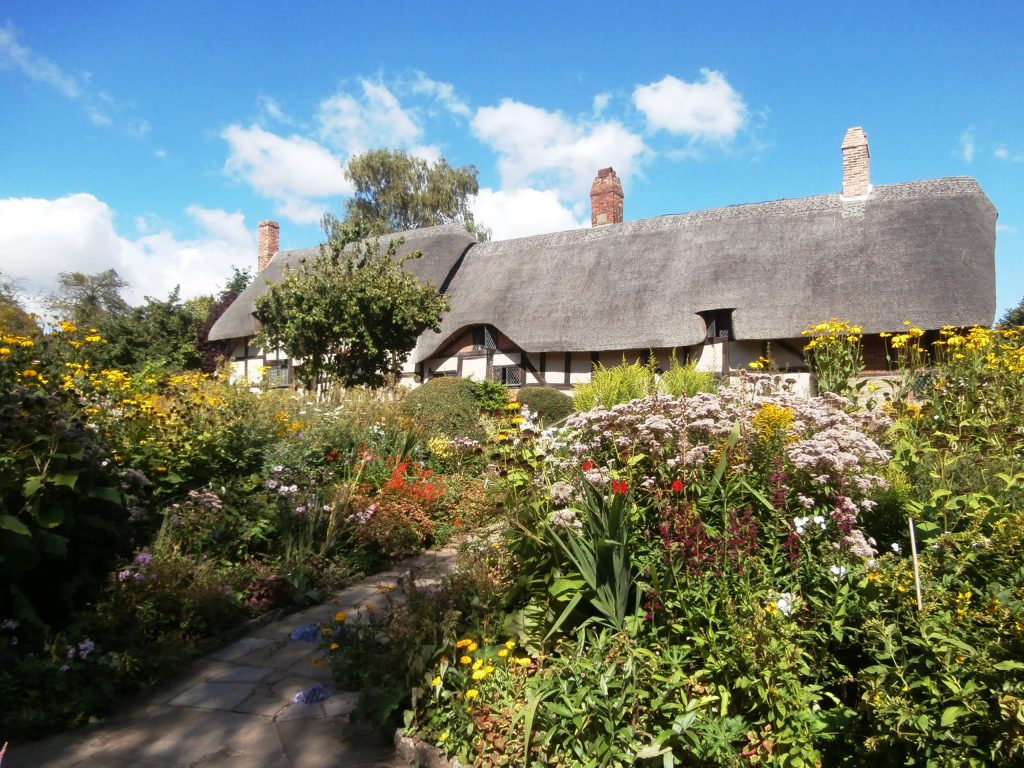 The Beauty of Cottage Gardens 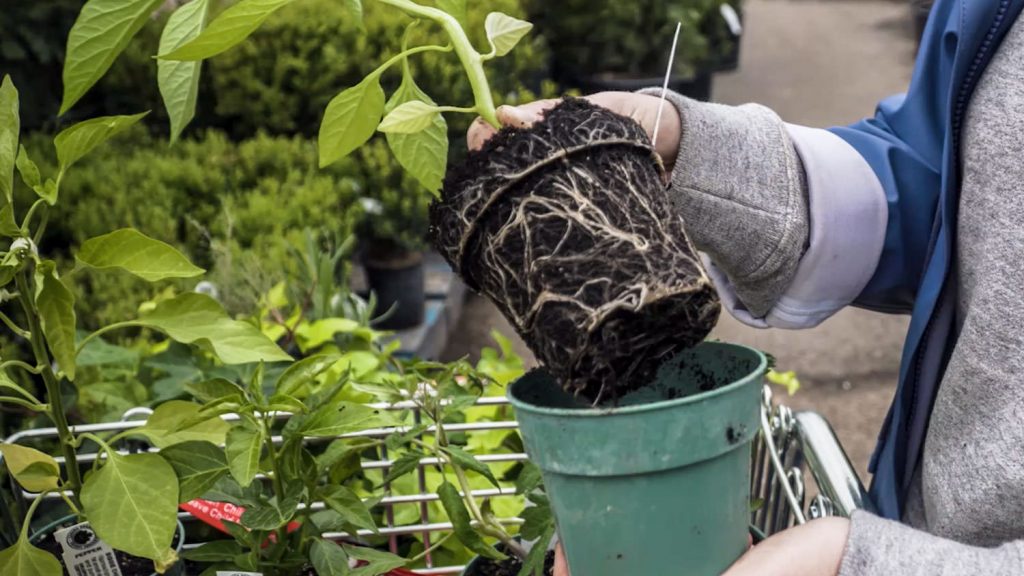 Buying Seedlings – A Guide for Success 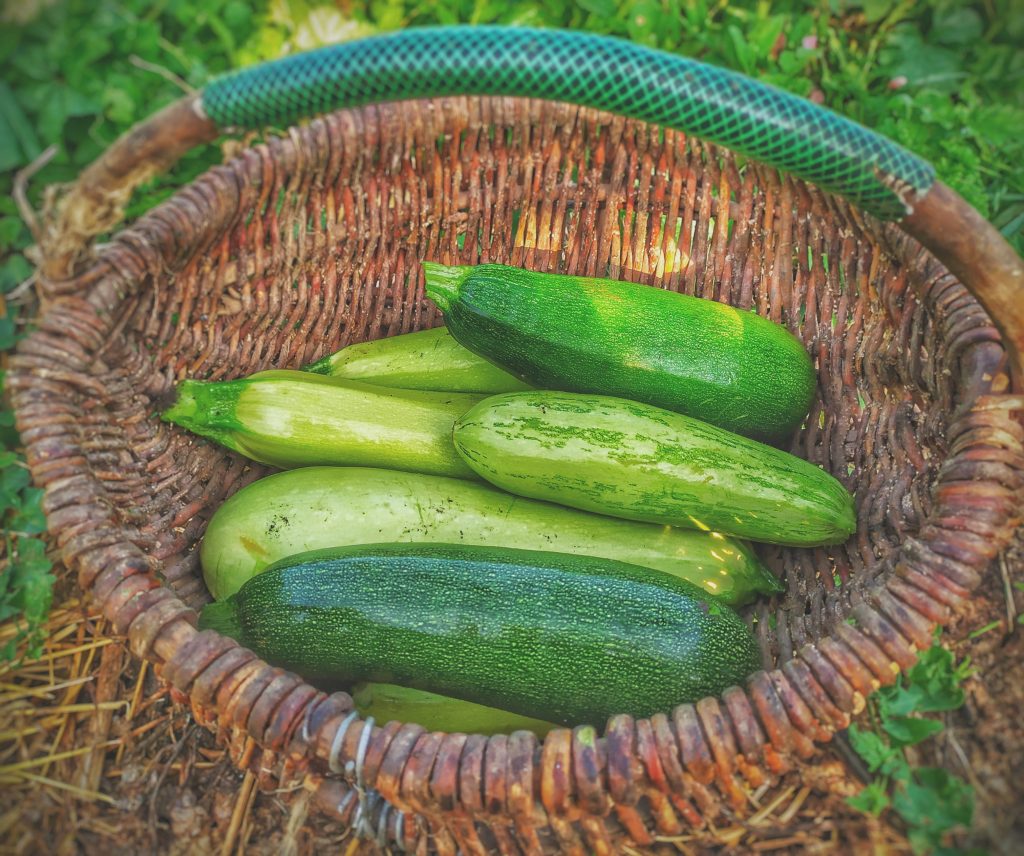