How to get Rid of Japanese Beetles

Japanese beetles can be a large pain in all of our gardens during the summer. These pests can be aggressive and the adults will eat through many of our plants. The most common plants they attack are roses, raspberry bushes and fruit trees. They will destroy your plants, which is why it is important that they are properly removed from your garden to avoid any damage that they can possibly cause. 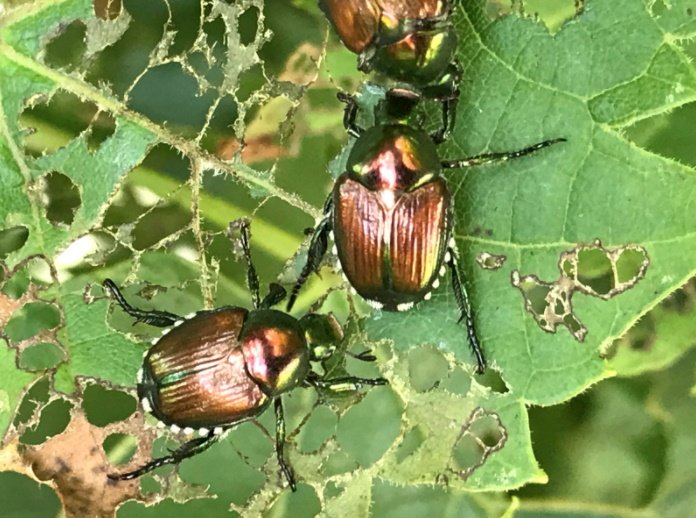 What are Japanese beetles?

These small pests are an iridescent green color and they originated from Japan. While they have their favorite plants, when there are lots of them they won’t discriminate on the type of plant and will eat through almost anything. When the beetles are young they will also dig under your lawn and will eat through the roots and will leave brown patches all over your lawn.

How to identify Japanese beetle damage?

The Japanese beetles chew through the leaves or flowers leaving the skeleton or the veins of the leaf. 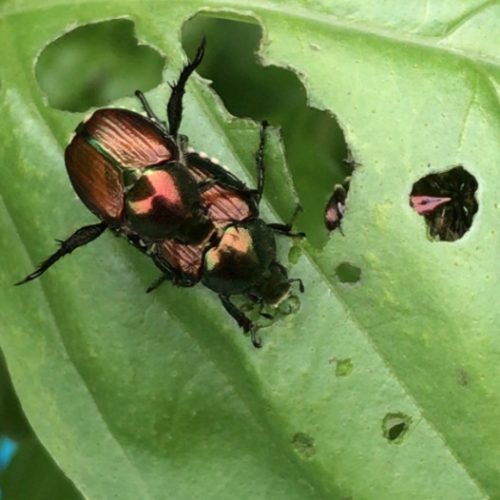 How to get rid of Japanese beetles?

The best way to get rid of these pests is to either remove them before they have hatched in the early fall or when they have reached maturity and are an adult in the summer.

2. Japanese beetle trap:
Using a trap can bring more beetles than there were before in your garden. Traps also don’t catch all the beetles in your garden, therefore, it may not be the most effective method.

3. Use the dead beetles to repel other Japanese beetles:
Beetles are repelled by the smell of other dead beetles. Therefore, if you keep the buckets of dead beetles that you’ve picked, around your garden it will help repel new beetles.

5. Apply neem oil:
Neem oil can be used against adult Japanese beetles. Spray it on the plants and then the adult beetles will ingest the neem oil and will pass it onto their eggs causing them to die before they become adults.

7. Spray nematodes:
They are like a microscopic worm that will hunt and kill the young beetle grubs, and the best time to apply them is during the early fall. This is a beneficial pest and the type that’s best is heterorhabditis bacteriophora, and you can buy them through a company that sells beneficial pests. 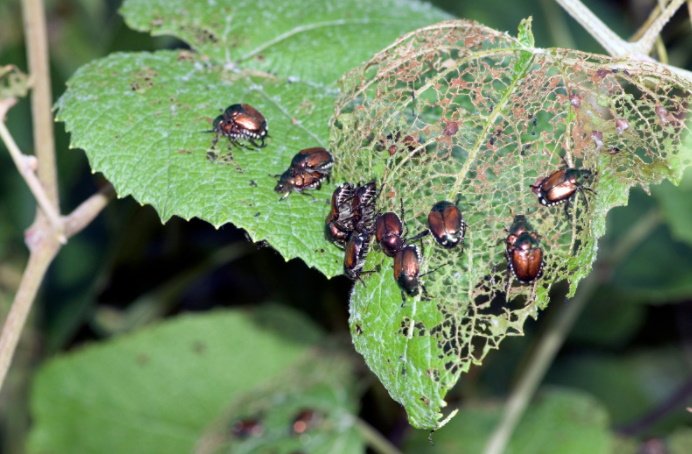 For tips on pest prevention in your garden, read our article on How to Deal with Garden Pests. 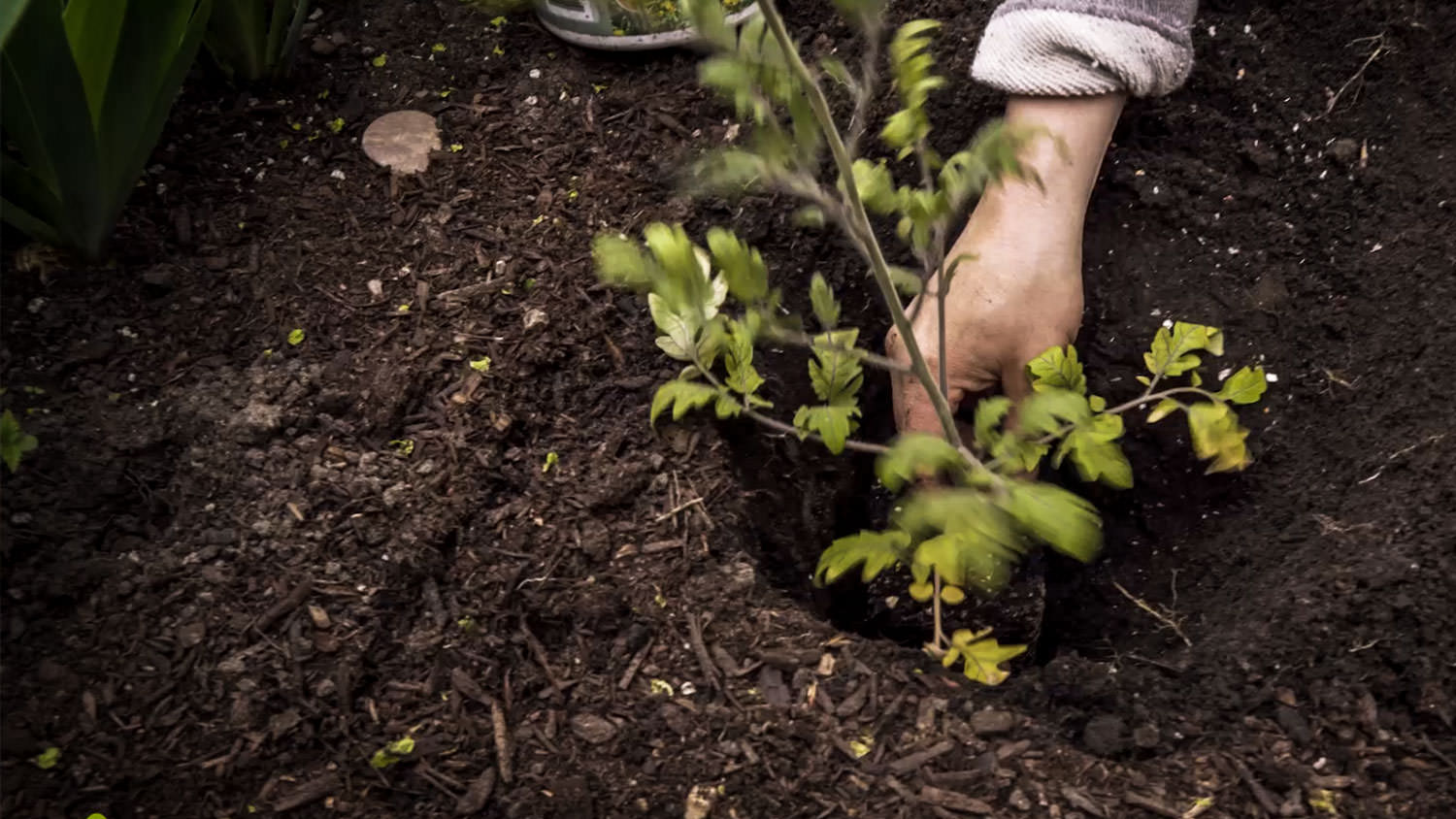 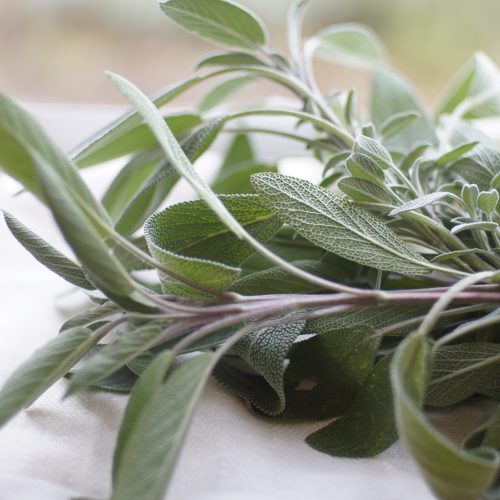