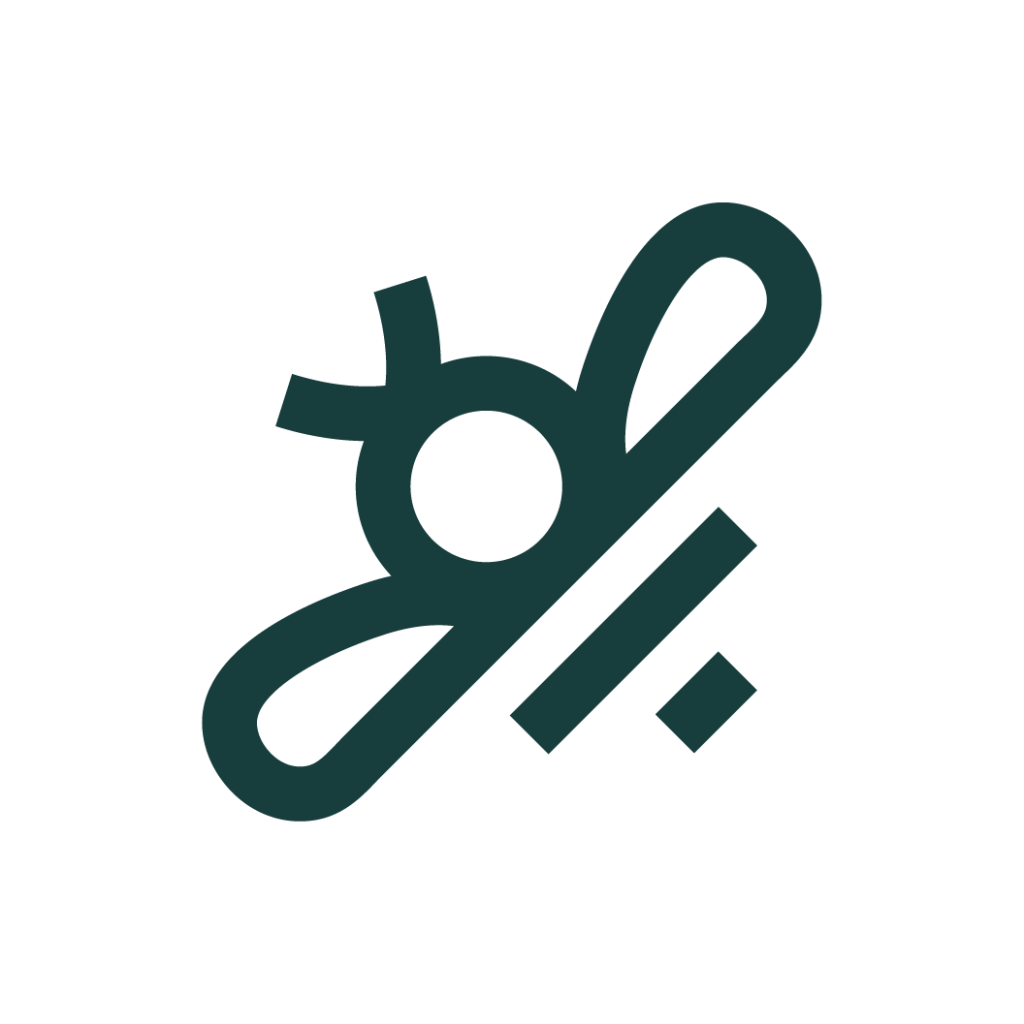 Our team’s single focus is to build the biggest, most engaged community of passionate gardeners. We do this with a relentless focus on the delivering value community.

Rewind to 2007 when a summer gardening job turned into a lifestyle for Jaz. Now she grows 80+ different varieties of vegetables and flowers from seed in her small urban backyard. What you didn’t know until now is, Jazlyn modestly proclaims to be a “lazy gardener” (she's not!) and is the secret ingredient to the creative juice behind gardenstead and our community. Jazlyn has an MA in Visual Culture from New York University and a BFA from the University of Lethbridge. If not in the garden, she’s in her laboratory kitchen creating new recipes from, did you guess it? -- Her garden! You can follow her on both the @gardenstead Instagram and also @torontogardener.

Shannon wears many hats. She is a dance teacher, choreographer, designer and of course, lover of flowers! She grows a mixture of perennials and annuals, spring bulbs and late blooming tubers mostly from seed in her tiny urban flower farm. Living downtown means she grows in front yards and backyards of neighbours who lend her their land. Her flower farm is made of mini micro gardens in Queen West Toronto, ON. Shannon has a specialist degree in English literature and History from the University of Toronto but is completely self-taught when it comes to growing flowers. She grew up dancing and training throughout North America and has worked professionally as a dancer in film and television. When she isn’t gardening or designing with flowers, she is teaching her dance students and working on new choreography. Dance and flowers are her two passions! You can find her beautiful blooms on Instagram @EuclidFarms and follow along on her other adventures @ShannonWhelan84.

Darryl is an engineer by profession who built one of the largest houseplant communities on-line, known as House Plant Journal. He is also the author of The New Plant Parent. Not only does he bring his vast knowledge of houseplants and their care to our team but he's also our in-house videographer. Darryl fit right into the gardenstead team because his approach to houseplant and their care is aligned with ours... it's the "don't freak out over one yellow leaf!" approach. Check him out at House Plant Journal and follow him on Instagram @houseplantjournal.

Michelle is a current undergraduate student studying Business Management at Ryerson University. When she’s not at school, you can find her tending to her growing collection of succulents and houseplants. She’s also discovering the world of veggie gardening and starting with Hakurei turnips.

If John Barrack could be described in one word it would “chameleon” or “phoenix.” You have unlikely met anyone like him before. He has created multiple businesses and extraordinarily executes them on the daily. Other than being a decisive leader, team builder and spokesperson in complex multi-stakeholder initiatives, John has been cerebral to the founding of Target Park, Don Carmody Television & most recently provided angel financing to and sits on the Board of, Wisely which provides AI based fundraising solution to the Chanburke Sector.

Ben's not like most digital experts. His 360 approach to digital marketing ensures that every project delivers to its audience. Right out of school, Ben created his first company, which he grew successfully and sold in 2005. Since then, Ben has held Senior Executive and consulting positions with some of Canada's leading Marketing Agencies and Brands. His uncanny ability to cut through the clutter and see the opportunity is what drives him. He is one of Canada's leading social media experts not only evangelizing the power of community, but also actually delivering on its promise.

Jacob is an explorer for new growth opportunities. He has been a serial entrepreneur and business strategist in a diverse range of industries, from entertainment and advertising, to technology and retail. Whatever the field, he has discovered and nurtured unique talent that elevates commerce. He has worked on projects with Mark Wahlberg, and was part of the team that launched Plan International's 'Because I am a Girl' movement around the world. Even though he is usually busy as a bee, Jacob makes time for his thousands of pet honey bees in his backyard, which produce fresh honey and help augment the plants in the area.

Recently inducted into the Marketing Hall of Legends, Syd draws on a respected background as a successful entrepreneur, creative marketing legend, and producer extraordinaire. Syd is one of the most awarded individuals in the history of North American advertising, and has worked as creative director, lead strategist, or producer/director of advertising campaigns for clients as far ranging as Wall Street Journal, the government of Portugal, The Ritz Carlton, Cineplex Odeon, Cadillac Fairview, Lanterra Developments, Pemberton Group, Labatt’s, Rogers, Coca- Cola, and many more. After a series of early creative successes, from Hollywood screenwriter to award- winning advertising producer, Syd started a joint venture in 1988 with John Labatt Ltd., called Supercorp. Under his leadership, Supercorp grew from $10M annual revenue to over $150M in just four years, becoming the commercial production industry's unrivaled leader, owning enterprises like HYP&N Media Buying Services, The Partners Film Company, The Animation House, Sounds Interchange Recording Studios, and the Air Company. Supercorp controlled 68% of all advertising production in Canada and 2% of the TV commercial production business in the U.S. Syd is also one of the "bricks and clicks" pioneers in North America. In 1994, he created The Kessler Group to address a growing need in the advertising community to move away from the broadcast advertising model, with its inherent inability to deliver measurable results, to a new advertising model called narrowcasting. The Kessler Group secured contracts with such notable American firms as Dow Jones, Wal*Mart and US West. On the heels of this success, Syd became Co-Director of KPMG e-commerce practice in 1997. Syd now spends his time identifying, investing and then mentoring new businesses and organizations, principally in the entertainment, advertising, and insight research industries in Canada and the U.S. He is a founding member of NABS, the National Advertising Benevolent Society, which looks after the well-being of advertising professionals, and a founding member of Kids Help Phone. He is also a prolific author on the topic of consciousness and behaviour. 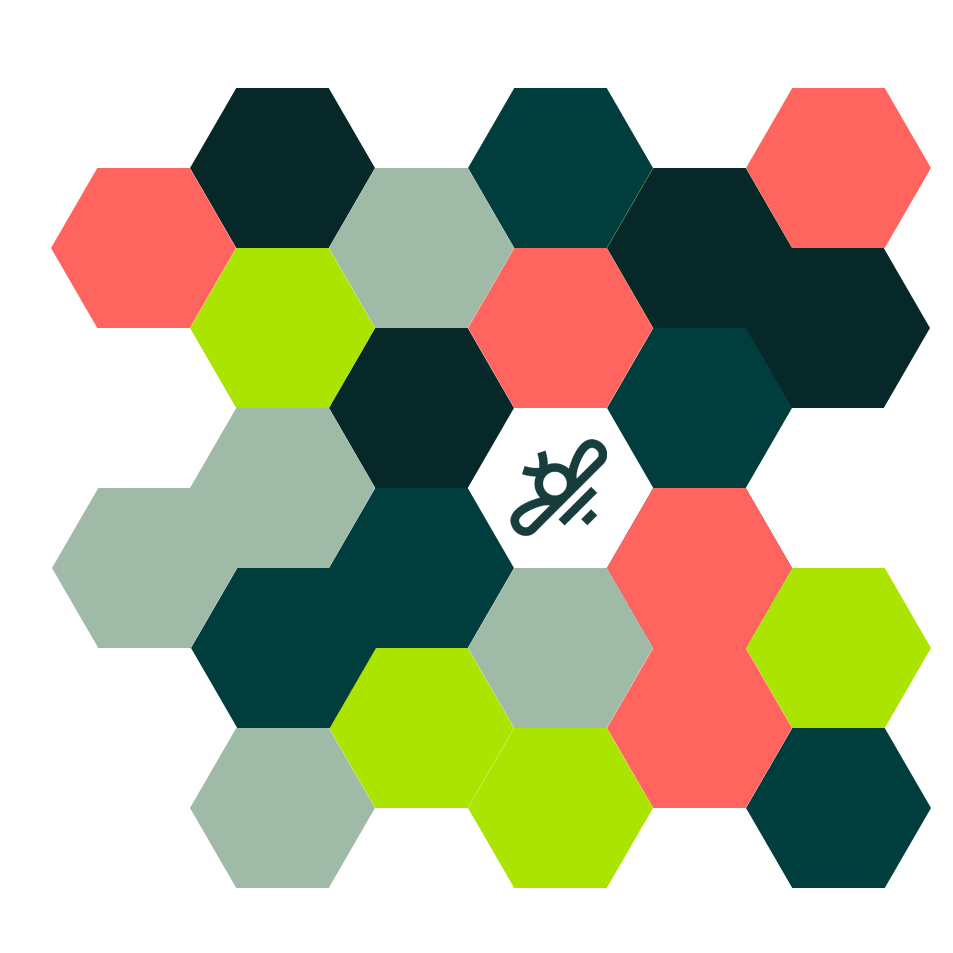