What is peat moss?

Peat moss is a soil remedy that comes from peat bogs. It is a dead fibrous material that forms over long periods of time when mosses and other organic material decompose in peat bogs.

Peat moss is mostly made of moss and it does not involve air to decompose, like compost. This means that it takes even longer for it to decompose. It can take thousands of years for peat moss to form. Since it takes so long, peat moss is not considered a renewable resource.

While peat moss takes thousands of years to form, it is being mined at a higher rate than it can assemble. Mining peat unethically for commercial use can cause many forms of wildlife to lose their habitat. Most of the peat moss is found in bogs in Canada. There is a lot of controversy surrounding the mining of peat moss, and less than 0.05% of the reserves are available for harvest. Mining peat moss releases substantial amounts of carbon into the atmosphere, and the bogs will still exhale the carbon even after the mining process has finished. 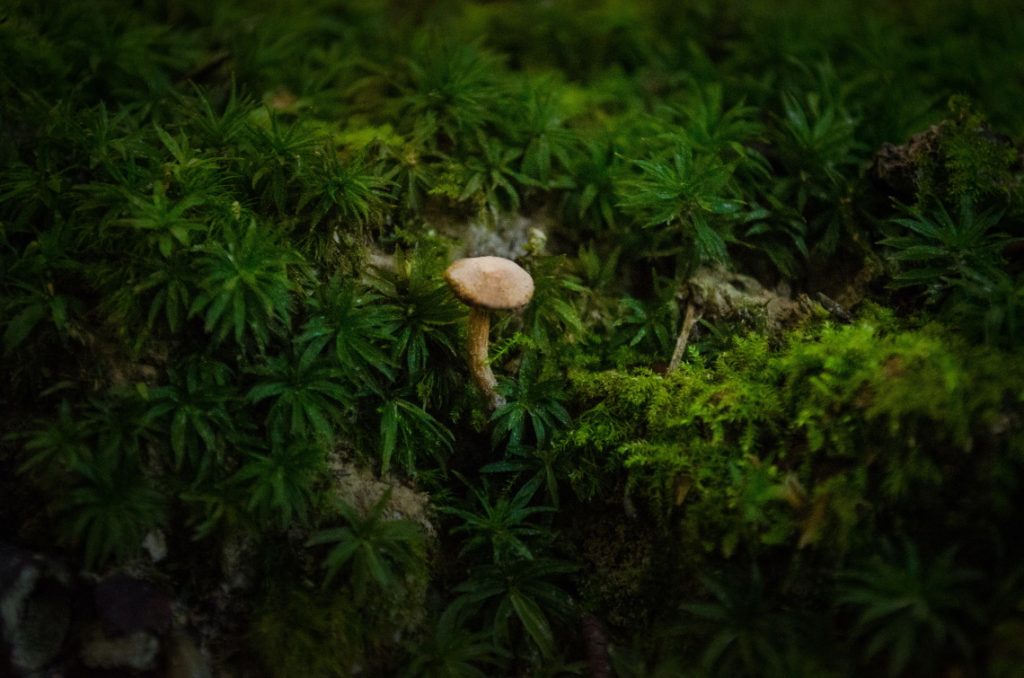 How and why is peat moss used?

It is used as a soil amendment and in soil mixes because: 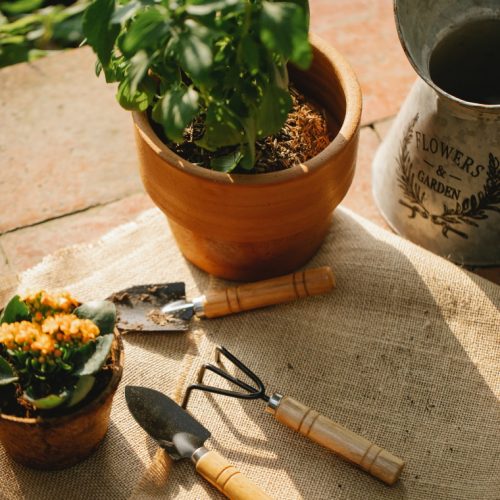 There are many advantages and disadvantages to using peat moss. You can decide whether or not you choose to use it in your garden. However, it is important to be aware of the environmental concerns and sustainable alternatives if you choose to practice sustainable gardening. 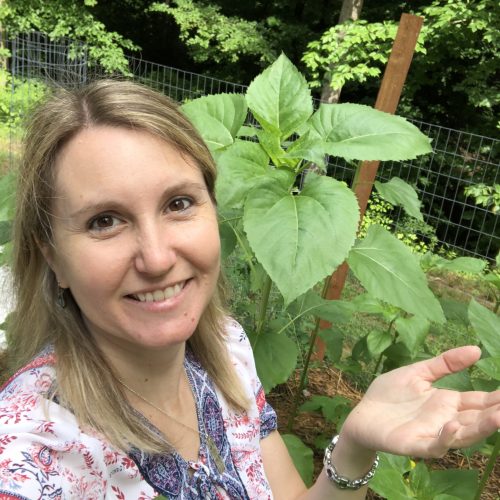 How Gardening Helped Me Breathe 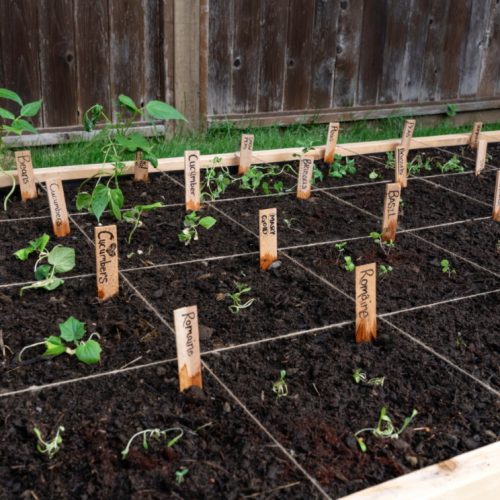 How to Maximize Garden Space 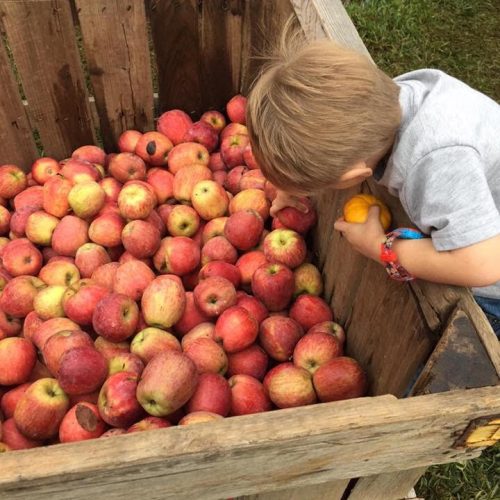 A Guide to Apple Picking