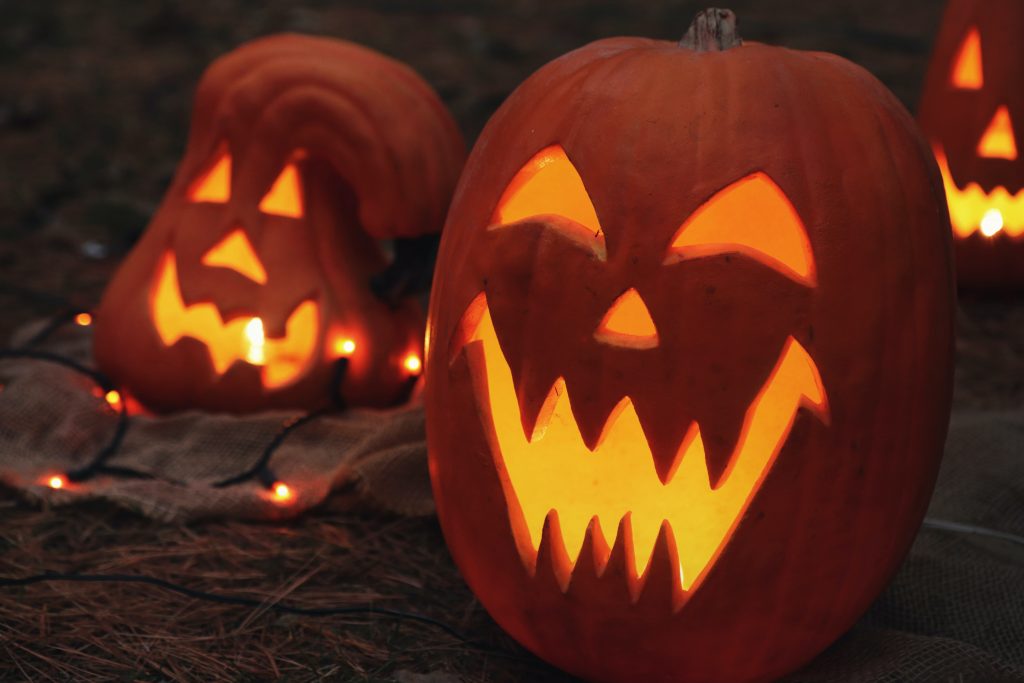 The Legends behind Jack O’Lanterns

Why do we carve pumpkins? It’s a lot of fun, but have you ever thought about how it all started?

The Irish folklore of Jack O’Lantern

This is the story of Stingy Jack according to Irish folklore. Long ago there lived a sinister blacksmith named Stingy Jack. One evening he was in a pub when the devil came to claim his soul. Jack agreed to give him his soul if the devil turned into a coin to pay for his drink first (afterall, a stingy man doesn’t pay for his drink). Once he did, Jack scooped up the coin and put it in his purse next to a silver cross. The devil was trapped there. Jack said he would let him out only if he promised not to take his soul for a year. The next year when the devil tried again to take Jack’s soul, the sneaky man tricked him into climbing an apple tree to pick an apple for him first. Then Jack carved a cross into the tree and trapped the devil there. He made the devil promise never to take his soul before letting him down. He agreed. When Jack died, neither heaven nor hell would take the devious man. The devil tossed Jack an ember to light his way as Jack headed off to wonder the dark world forever. Jack put the ember into a carved out turnip and used it as a lantern. The name jack o’lantern comes from jack of the lantern. 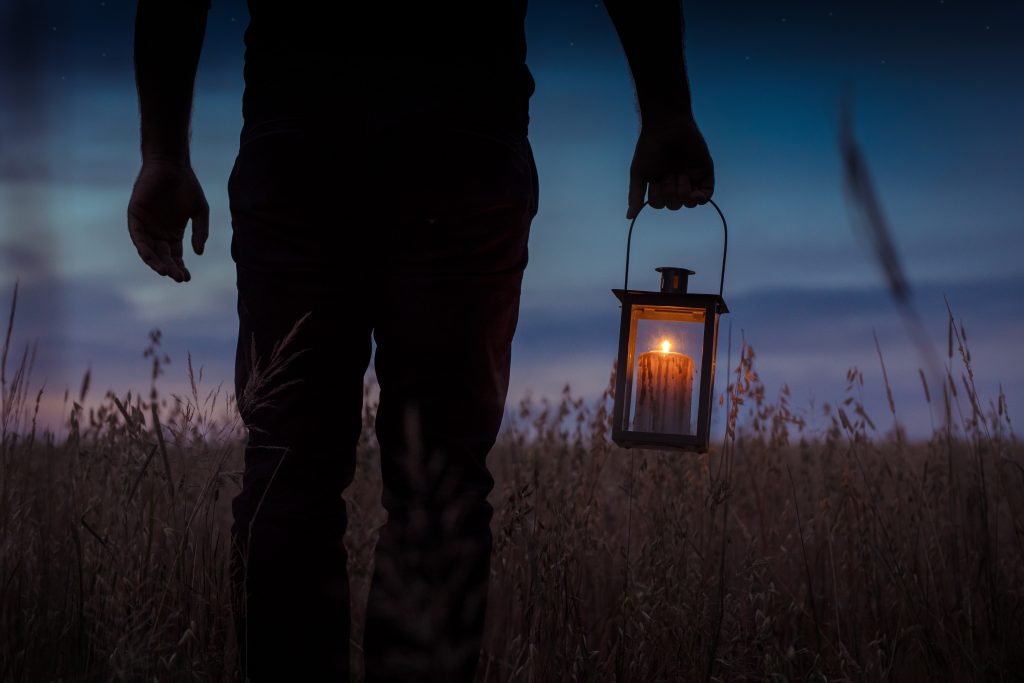 The British folklore of will-o’-the-wisp

There is a more down to earth, less lore-ish theory from the British. In Britain, jack o’lantern also means jack of the lantern. When a man’s name is not known, people often refer to him with a common name, such as jack. If they saw a night watchman walking with their torch (or flashlight) swinging in the dark, they would refer to him as jack o’lantern.

A popular story comes from the British that follows this. There are many bogs, marshes and swamps throughout the area. Will-o’-the-wisp refers to an atmospheric light, a light that appears in the atmosphere after dark that cannot be explained. It is a globe like light that is created over foggy bodies of water. It is said that these spooky lights will draw people away from their path towards them, but they can never be reached. To the onlooker, these lights resemble the lanter night watchman carry. They are therefore called jack o’lanterns as well. 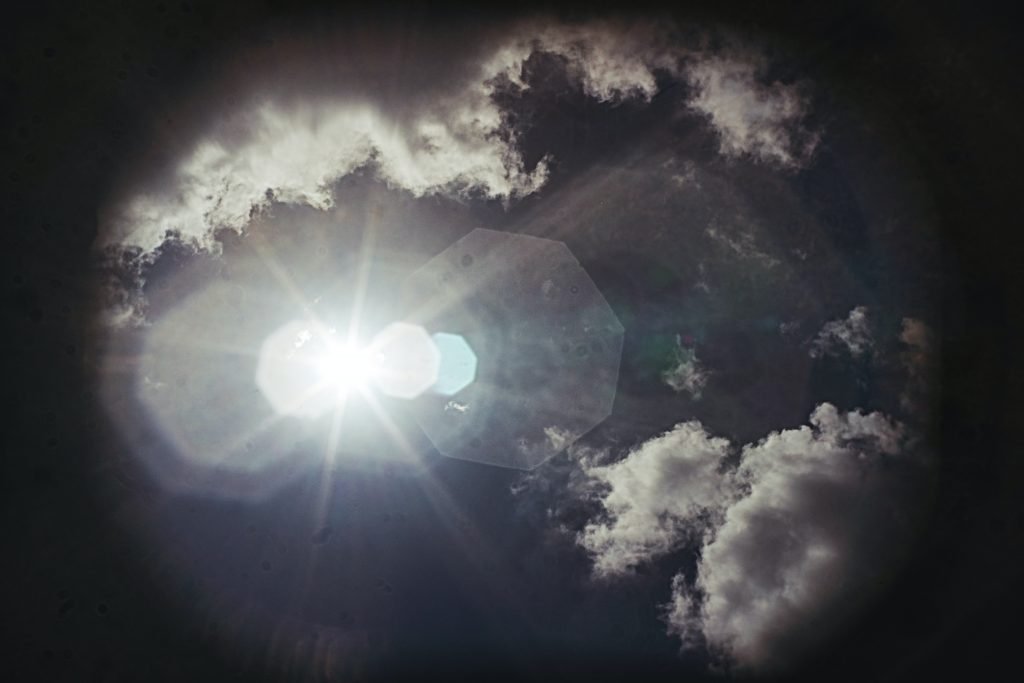 The final legend of jack o’lanterns that I’d like to share is that of the Irish harvest festival Samhain. This was, as it sounds, a huge festival to celebrate the end of harvest season before the cold dark days of winter began. It was already dark early by the end of October in Ireland and the Celtic people needed to be able to light their way home after the festivities ended. Turnips were widely available and people would carve them and place an ember in it to use as a lantern. Some people chose to carve scary faces into the turnips and leave them outside their homes to scare away jack o’lantern or spirits.

That is how the name and the practice of carving faces started, but when did turnips turn into pumpkins?

The potato famine of the 19th century had many Irish fleeing to America in hopes of a better life. With them, they took the folklore and practice of carving turnips. Turnips, while plentiful in Ireland, are not so common in America. Pumpkins however are. The Irish turned to this giant fruit (yes, pumpkins are a fruit) to continue their tradition.

These legends seem to be forgotten these days. People all around the world have different beliefs, including religious beliefs. These stories may not be told to a large portion of the population because they are founded in Christian and Pegan beliefs. You don’t have to believe any of the tales, nor pass them along either. They are after all, simply legends. However, you now know a few of the theories behind the name jack o’lantern and why we carve pumpkins.

Are you growing pumpkins in your vegetable garden? Do you plan on carving them? Share pictures below.