Victory Gardens: Lest We Forget

Thankfully, many of us have never experienced war. We can’t even fathom the idea of living through one. But not that long ago, the world was plunged into one of the largest conflicts in history, leaving millions dead or with life-changing reminders.

From 1939 to 1945, people of all ages enlisted or got drafted to help fight for their nations, leaving many others at home to keep national economies going by filling in much-needed jobs in the manufacturing and agricultural sectors, as well as community protection roles since these positions were made vacant due to troop deployment. This at-home movement was known as the Home Front.

During this time, food became scarce on a wide scale, with almost every country being affected. Depending on where you lived, much of the farming land was either destroyed by fighting forces, or designated to produce crops to feed the millions of soldiers in the trenches, on the seas, and in the air overhead. Not only that, but almost all transportation means which were once used to move food and goods was designated for the war effort, making everyday commodities very hard to obtain for the average person.

In an attempt to minimize hoarding and unfair distribution of scant food products across communities, food rationing came into effect for many countries, including the USA, Canada, Britain, and Australia, to name a few. Food tokens and booklets containing food stamps were distributed to individuals and families, in which it was the individual’s responsibility to stretch these rations across many weeks.

Although each country had different rationing measures, below is an example of what one week’s food ration looked like for the average adult British citizen, as noted from historic-uk.com (just to get an idea of what people were working with):

Sure, this grocery list is technically sufficient to live on, but it certainly wasn’t nearly enough to stave off the pangs of hunger for the average working person, and, as you can see, fruits and veggies were not included.

This is why Victory Gardens became a fundamental supplement to so many households during this tough period.

What is a Victory Garden?

First started in WW1, but taking off in WW2, a Victory Garden (also called a Garden of Defence, or simply, a War Garden), was a plot of land carved out specifically to grow fresh produce such as fruits, herbs, and vegetables.

With meager rationing allowances, these gardens were introduced as a way to fill that food void and provide individual households, and sometimes entire neighborhoods with fresh produce. And, if a harvest did particularly well, it was encouraged to jar any excess crops and ship to troops stationed abroad, where possible.

Food supply wasn’t their only purpose, however. Victory Gardens were also regarded as a movement to lift spirits, build community, and make those left at home feel that they were part of a larger cause.

Often seen in urban environments, these garden plots were vital for the wellbeing of many inner-city folks, and although many people hadn’t had the opportunity or thought to garden before the war, these communities made it their mission to learn and adapt, as a way to take control back into their lives, and feed themselves without having to fully rely on government supplies.

No matter how small or large the square footage, people dug up their yards and got planting for the war effort. And, for those who didn’t have access to private greenspaces, they got imaginative, with Victory Gardens cropping up in the most unexpected places such as on rooftops, public parks, next to monuments, rail corridors, fire escapes, and churchyards.

Even schools took part, with portions of schoolyards becoming designated plots for the production of crops. Largely used to feed children healthy lunches during this challenging time, Victory Gardens were also viewed as an opportunity to teach children about farming and how to be self-sufficient — since no one knew what to expect of the near future.

Victory Gardening didn’t stop there, however, and these efforts weren’t limited to the you’s and me’s of yesteryear. Many prominent figures also took part in digging for victory, with King George VI plotting a Victory Garden on the grounds of Buckingham Palace, while in the USA, First Lady Eleanor Roosevelt led the way in Victory Garden plans on the White House lawn.

Alright, it’s safe to say that people of this status likely had plenty of food and didn’t need to take part, but the attempt at growing war gardens by iconic figures was most certainly a visual rouse to gain public interest so that the masses would follow suit — Lead by example, if you may.

Although these activities were widely promoted across many countries, it was a different story in Canada during the early years of the war, where the government outwardly discouraged the creation of these gardens. This is because they believed that most urbanites had no idea how to grow produce and would be wasting precious resources. It soon became apparent, however, that they were wrong. Realizing that people were not only eager to learn, but were determined to grow these gardens regardless of the outcome, the government changed their tune, and official efforts were subsequently put into place in the form of pamphlets and other resources to assist people with easy gardening tips.

As the war carried on, Victory Gardens became more and more important across the allied and non-allied world, with many civilians taking the task to heart, not only as a necessity but as a vital contribution. Media outlets of the time, such as magazines, short cinema clips, and radio shows, helped propel this movement with gardening facts and educational tips, which encouraged people to carry on the movement as best they could.

Catchy advertising endorsements with easy to remember slogans such as “Dig for Victory”, “Help Harvest War Crops”, “Join Us on the Farm Front”, and “Grow your Own, Can your Own” became commonplace, making the movement center stage for those on the Home Front.

Out of all these efforts, it’s said that as much as 40% of US crops during the war were produced via these amateur civilian gardens.

Further to that, it’s documented that in the UK, herbs grown in these green spaces were widely harvested and distributed among medical facilities as a way to combat the lack of modern medicine available during the war (due to transportation and production issues).

Pretty incredible, if you ask me.

What Can We Learn from Victory Gardening?

Here’s to the end of an unusual but great month. Bring it on September - a month full of transitions. This morning brought on a quick harvest of: basil, beans, hot peppers, tomatoes, and one cool orange nasturtium bloom. 🧡👑

Sure, Victory Gardens are a concept of the past, but we shouldn’t forget the importance that these green spaces brought. Not only for morale-boosting purposes but also as a vital source of fresh food during difficult times.

Perhaps we can learn from these gardens even in today’s climate, where we search for opportunities to strengthen community bonds in a society that’s increasingly more isolated from one another like never before — even though we remain in close proximity to one another.

Not only that but with increasing food demand on the world’s delicate global infrastructure, the importance of knowing how to self-sustain is as useful a value as it was back then.

Although this current global pandemic pales in comparison to the horrors of war, it is a time when we should reflect on how to take care of ourselves and our neighbors, making it the perfect opportunity to connect back to the earth and look at ways to relearn the art of food gardening.

But, how does one go about creating a Victory-inspired Garden? Sure, the name might be dated, but the concept is timeless.

Well, all we really need is a patch of ground that gets a good amount of sun, some rich, healthy soil (which can be created with a bit of effort), and a dedication to sowing, watering, and cultivating the fruits of our labor, by planting and maintaining a simple variety of common produce such as leafy greens, root and vine vegetables and some easy growing fruit options.

The key is to start small with a handful of crops you know you’ll use often and go from there.

I say, let’s revisit the idea of Victory Gardening and learn the simple benefits of being able to grow our own source of fresh food without being solely reliant on big-box grocery stores and rising costs. Not to mention the unnatural treatment of our produce, which often travels thousands of miles just to get to us. When it comes to food, local is always best. 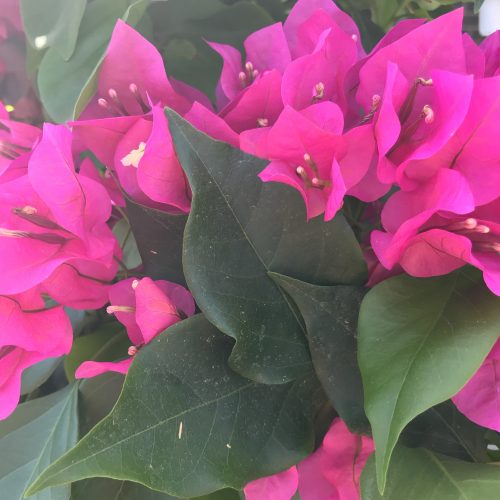 How to Create a Tropically Inspired Garden 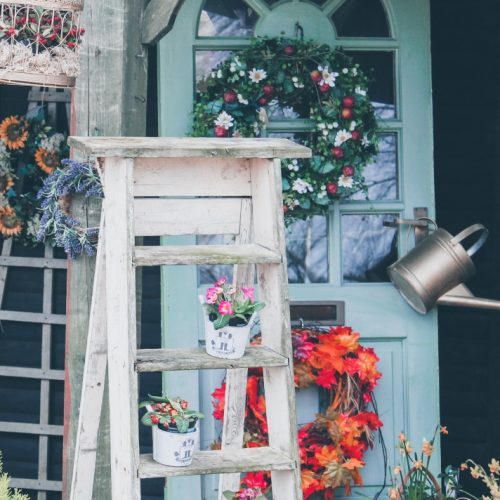 How to Decorate your Garden 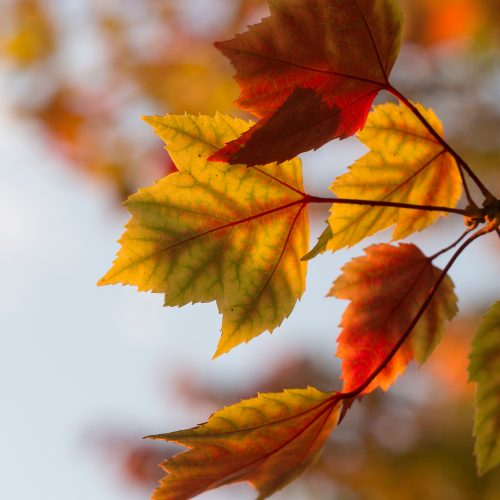 Be Productive in the Vegetable Garden in November